Obtaining an O-1 Visa as an Actor 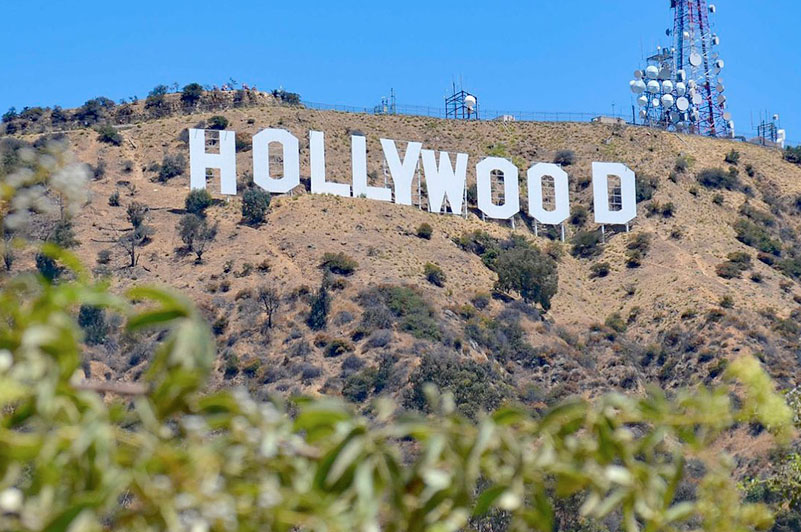 Do you have an extraordinary ability that you’ve been recognized for? It’s time to bring your talent to the United States. You can do so by applying for an O-1 visa.

An O-1 visa is a non-immigrant visa for persons with extraordinary abilities, such as actors, musicians, scientists, athletes, models, artists, and designers. There are different types of O-1 visas for different fields. The O-1B visa is for individuals with high achievements in arts or motion pictures. When applying for an O-1B visa, you must prove that you have been critically acclaimed in your field. You can prove this by showing evidence of three of the following:

To receive an O-1 visa, first your potential employer, must file a Form I-129 Petition on your behalf. In addition to the I-129 form, you will need a contract between you and your employer, detailing the terms of your employment in the U.S., as well as written advisory opinions by a peer group, which describe what makes your abilities extraordinary.

Once the I-129 is approved the petitioner will receive an approval notice. If the application was submitted through consular processing the beneficiary will need to attend an in person interview at the consulate in their home country. If it was filed as a change of status, once approved the beneficiary may remain in the United States under their new O-1 status.

O-type visas are valid for up to three years and can be indefinitely extended in increments of up to three years. Additionally, while not required, an approved O-1 petition could serve as the foundation for an EB-1 (Green Card) petition.