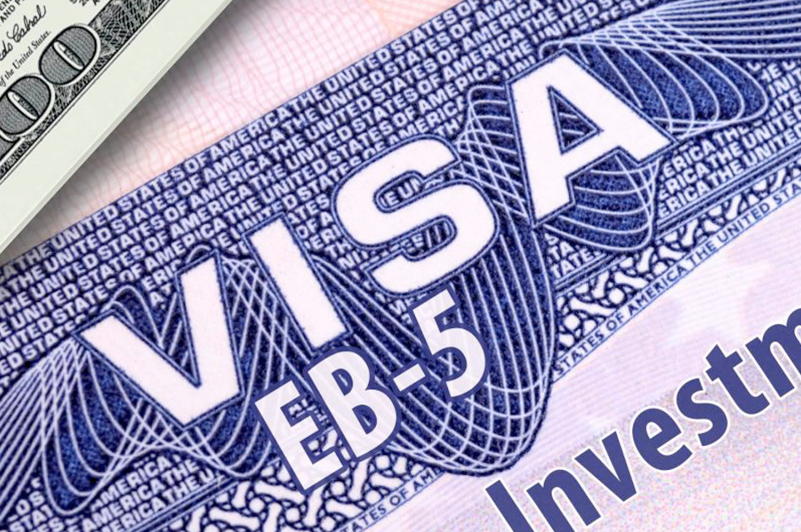 U.S. Citizenship and Immigration Services (USCIS) administers the EB-5 program to stimulate the U.S. economy by allowing foreign investors to bring their business to the United States and create jobs locally. To obtain an EB-5 visa, investors have to invest in new commercial enterprises, such as sole proprietorship, partnership, corporation, or other publicly or privately owned entities. This investment must employ at least legal ten employees to be considered sufficient for an EB-5 visa.

All Form I-526 petitions, Immigrant Petitions by Alien Investors, filed prior to November 21, 2019, will qualify for the current standard $1,000,000 and reduced $500,000 investment amount. The new regulation will only affect petitions filed after the regulation goes into effect in the fall.

Under current regulations, different, “contiguous” census tracts can be combined so that the average of the unemployment rate for the combined tract is 150% that of the national average.

In addition to increasing the required investment amount, USCIS is also changing the way Target Employment Areas (TEAs) are determined and get to benefit from the lower investment allowance. Under old regulations, states got to designate certain geographic and political areas as high unemployment areas, but after the new regulation goes into effect, this will be determined by the Department of Homeland Security. The new regulations require the census tracts to be immediately adjacent, rather than contiguous to avoid gerrymandering. Gerrymandering is done by combining less prosperous census areas with more prosperous ones in order to benefit from the reduced investment price. The new regulations will help avoid having a project that is in a prosperous area, be designated as a TEA simply because they could link more distant tracts, thereby making it seem like it’s worse off than it actually is.

The overall intent of the regulation change is to strengthen the initial idea of the EB-5 visa, which is to provide full time work for American workers.