The O-1 visa is a non-immigrant visa issued by the U.S. government to foreign nationals who seek to enter the United States to work temporarily in their field of endeavor.

O-1 visas are available to individuals demonstrating extraordinary ability in the sciences, arts, education, business, or athletics (O-1A) or individuals demonstrating a record of extraordinary achievement in the motion picture or television industry (O-1B). There is also the O-2 visa which is for foreign nationals who plan to enter the United States to accompany O-1 aliens in the arts, motion picture and television industry, as well as athletics. Additionally, an O-1 and O-2 beneficiary may also bring certain family members (spouses and unmarried children under 21 years of age) with them to the U.S. states under O-3 status, however, only the O-1 beneficiary may work in the United States.

This is an employment related status that allows qualified aliens to live and work in the United States. Individuals cannot petition themselves for O visa status, O-1 petitions may only be filed by U.S. employers, U.S. agents, or a foreign employer through a U.S. agent on behalf of the beneficiary. The O-1 visa is a dual intent visa and therefore, the beneficiary may simultaneously seek permanent resident status while in the U.S. without giving rise to notions of preconceived intent. O visas are typically issued for up to 3 years with no limit on extensions, and there is no annual quota so there is no risk the visa will “run out.”

In order to attain an O-1A the foreign national must provide evidence that he/she has received a major, internationally-recognized award, such as a Nobel Prize, or evidence of at least (3) three of the following: 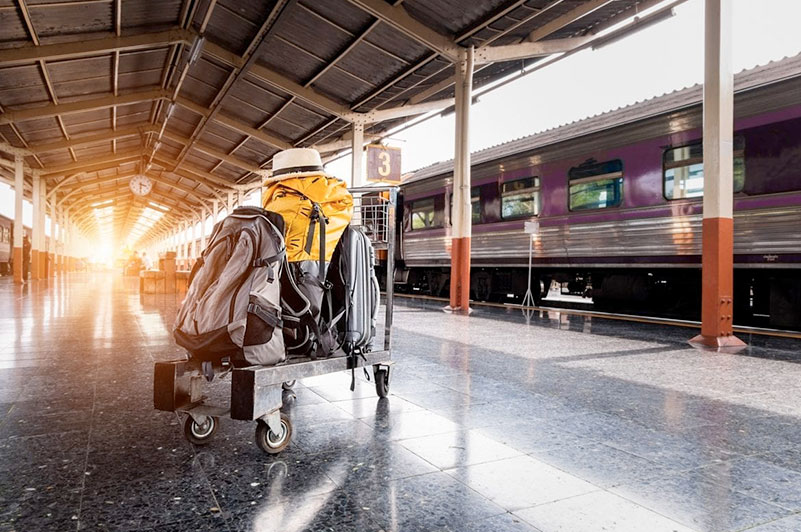 In order to qualify for an O-1B the foreign national must provide evidence that he/she has received, or been nominated for, significant national or international awards or prizes in the particular field, such as an Academy Award, Emmy, Grammy or Director’s Guild Award, or evidence of at least (3) three of the following:

Discover the other services