Trump & Immigration: Could the proposed changes affect you? 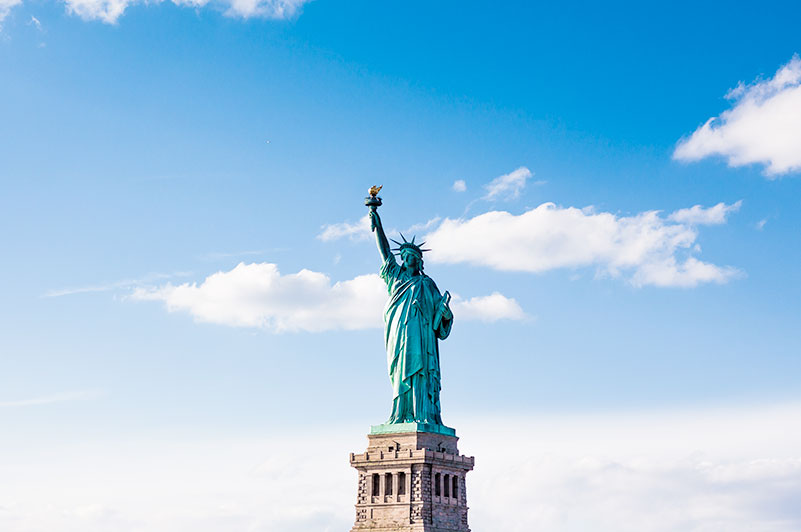 President Donald Trump is trying to deliver on one of his largest campaign promises, slashing the amount of legal immigrants coming into the United States. While this may be worrisome for potential immigrants it is important to know exactly who these cuts are targeted towards and whether or not you may be affected. At SAPG we aim not only to assist you in every step of the immigration process, but to inform you about possible upcoming changes to immigration law.

For the first time in over 20 years the GOP is attempting to push forth legislation concerning the reduction of legal immigrants coming into the United States. A key point in this legislation is the claim that less than 10% of all legal immigrants over the past 15 years have entered the United States on the basis of merit. This cut in immigration would not be affecting said 10%. Therefore, those applying for certain types of visas would not be affected by these proposed measures as they qualify on the basis of merit. These visas include but aren’t limited to the following: E-1 & E-2; EB-5; H-1B; J-1; L-1; and O-1. Trump’s proposed legislature in no way targets potential immigrants who can prove they are self-sufficient.

Another important fact to note is exactly how the Trump administration plans to cut immigration. The proposed legislation would cut legal immigrants from the current 1 million per year in 2017 to 500,000 per year by the year 2027. Meaning the goal here isn’t a shut and locked door on all immigration, but instead a gradual reduction over the next decade. Again the goal of of this cut is to increase the percentage of merit based immigrants to the US.

With these potential changes in policy what can be done for the potential US immigrant?

PrevPrecedenteFree Speech & Trademark: Protect your voice and your brand
SuccessivoINCORPORATION: Which type of business entity is right for you?Next