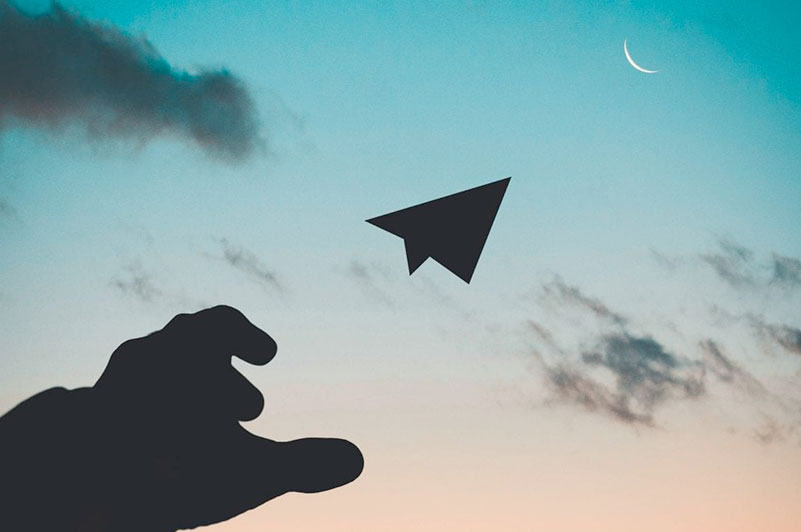 The O-1 visa is a unique visa because it allows a wide assortment of individuals of extraordinary ability to come work temporarily in the United States. This includes individuals in the fields of science, education, business, athletics, as well as, those in the motion picture and television industries. This visa is for non-immigrants which means the visa holder only wishes to work temporarily in the United States. However, there is a very similar immigrant visa, the EB-1A, which allows an alien an avenue to attain a green card. It is highly recommended to speak to an experienced immigration attorney to assess your visa qualifications.

There is no direct path from an O-1 visa to a green card, however, having an approved O-1 can very beneficial as many of the requirements overlap. This means that most, if not all, of the evidence submitted for an O-1 petition may be reused in the filing of the EB-1A petition, which makes the process significantly less time consuming.

One fact which is not widely known is that O-1 visa holders are allowed to have “dual intent”. This means that, unlike many other non-immigration visas, O-1 visa holders may pursue permanent residency while living and working in the U.S. temporarily. This is important for several reasons, one of which is you do not need to leave the United States in order to file your EB-1A application, another reason is that you can file an immigrant petition immediately after attaining or entering on an O-1.