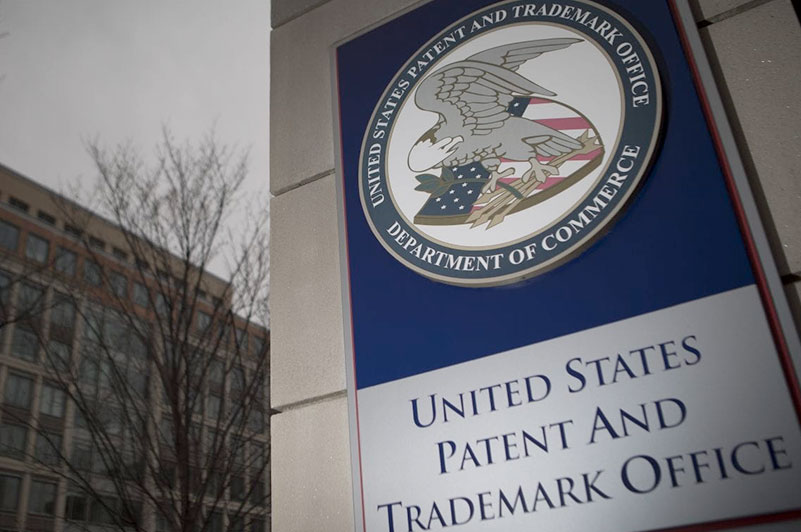 Erik Brunetti, the director and founder of the lifestyle and clothing brand FUCT, sought federal trademark protection of his brand. This request was originally struck down due to the brand’s “scandalous” name. However, in the past, trademarks have been granted to brands such as “FCUK,’ “WTF IS UP WITH MY LOVE LIFE?” and others with seemingly scandalous names that involve sexual euphemisms.

In a 6-3 decision, the Supreme Court struck down the law banning the approval of “scandalous” trademarks proposals, claiming that doing so would violate free speech pursuant to the First Amendment. Brunetti stated that the name of his brand stands for “FRIENDS U CAN’T TRUST” and should be pronounced one letter at a time, not as one vulgar-sounding word. A federal appeals court stated the First Amendment “protects private expression, even private expression which is offensive to a substantial composite of the general public.” In his dissent, Chief Justice Roberts said that the First Amendment is not to be misconstrued as the government’s aid and protection for those who choose obscene, vulgar, and profane modes of expression.” However, the Court agreed in their decision that expression cannot be suppressed simply because some may find it distasteful. Justice Elena Kagan, writing for the majority, stated, “The most fundamental principle of free speech law is that the government can’t penalize or disfavor or discriminate against expression based on the ideas or viewpoints it conveys.

Disagreeing with the majority opinion, Justice Sonia Sotomayor stated that with no statute to allow refusal of registering an offensive trademark, the government will have to start registering marks that include the most profane and vulgar words. Pursuant to the decision of this case, it is likely that the various suggestive and “scandalous” trademarks pending approval will now be more likely to receive the protection they’ve applied for, such as the women’s group Pussy Riot and many more involving traditionally offensive words. Free speech is a fundamental American right and seeing as the right to expression through words in trademark cases has been ruled a right under free speech, it will continue to be protected.